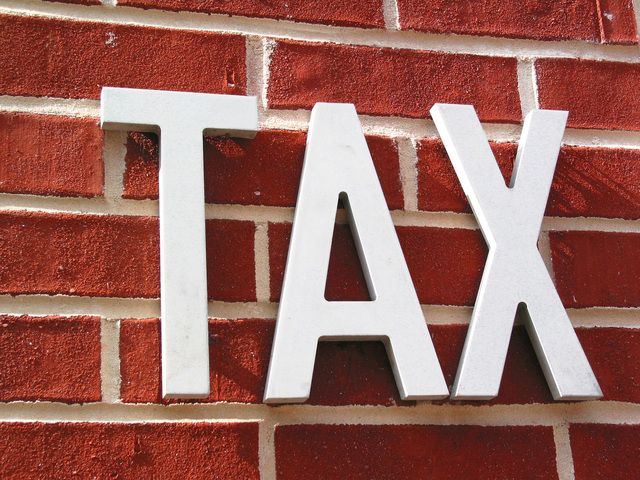 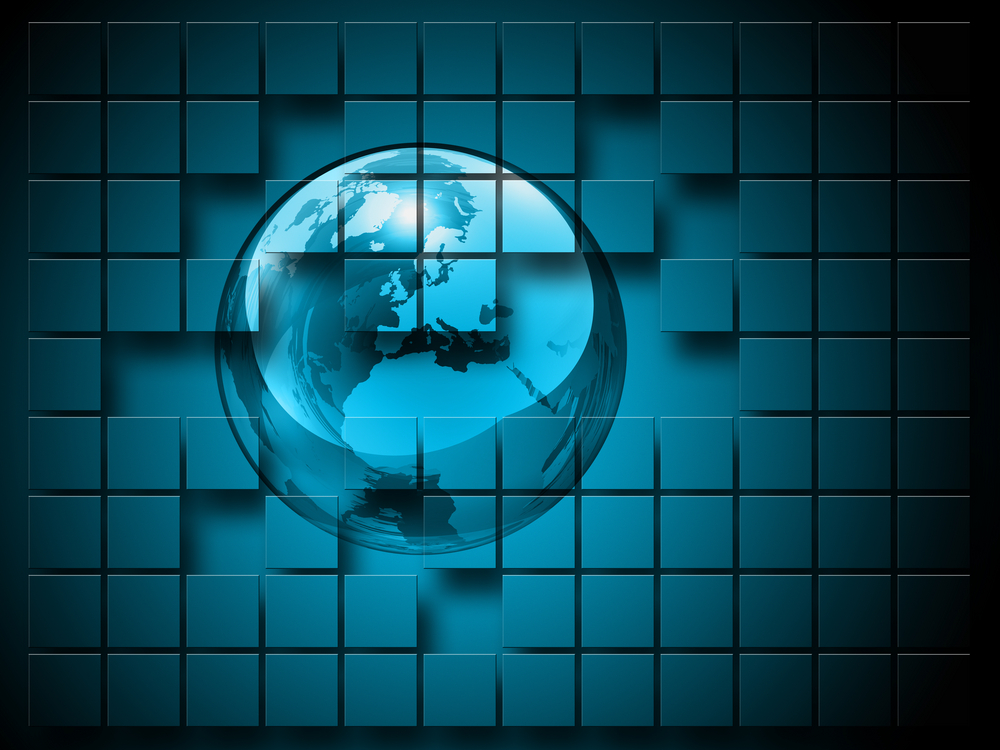 In October 2019, Cyprus and Egypt signed a new Double Tax Treaty (DTT) in order to replace the existing treaty.

The new DTT will enter into force once the Contracting States complete their formal ratification procedures. The provisions of the treaty with respect to taxes will have become effective as from 1 January of the year following the year in which the treaty enters into force.