New filming scheme: why should you consider filmmaking in Cyprus?

On September 2018, the scheme for the promotion of the film industry and the promotion of the Republic of Cyprus as an island for filming (the “Cyprus filming scheme”) was brought into force by the organization Invest Cyprus (the “CIPA”) with the creation of the online platform “Film in Cyprus”, through which interested filming companies can be informed and submit their application to participate to the Cyprus filming scheme which offers a number of inceptives to its participants. The implementing body for the Scheme is the Cyprus Film Commission (the “Committee”). 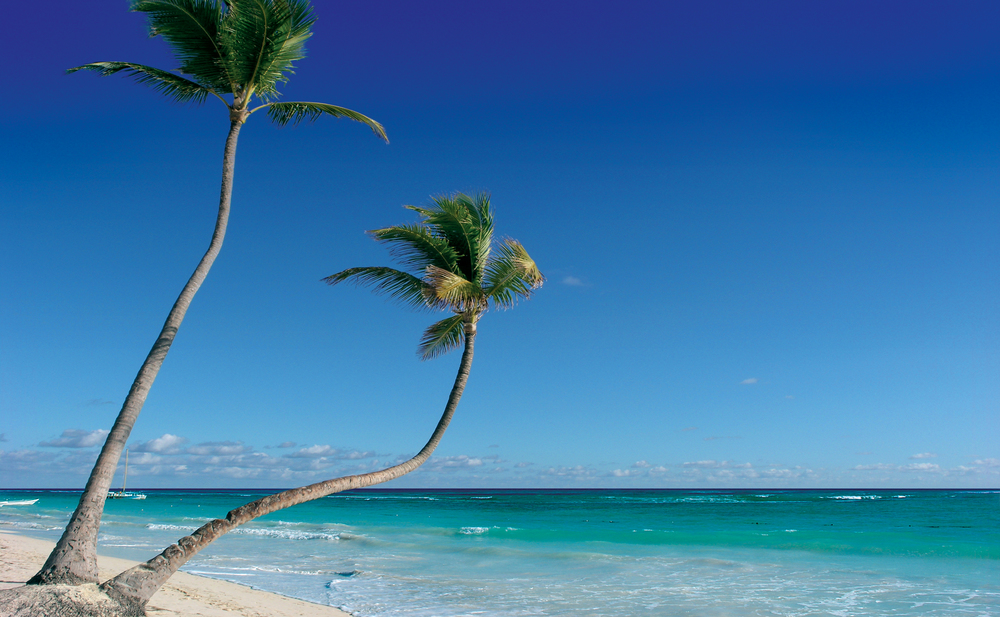 The Council of Ministers have decided the rename of “The citizenship by investment scheme” to  “Cypriot Investment Scheme” and also the limitation of number of nationalizations of investors to 700 per year, to be implemented as of 2018. 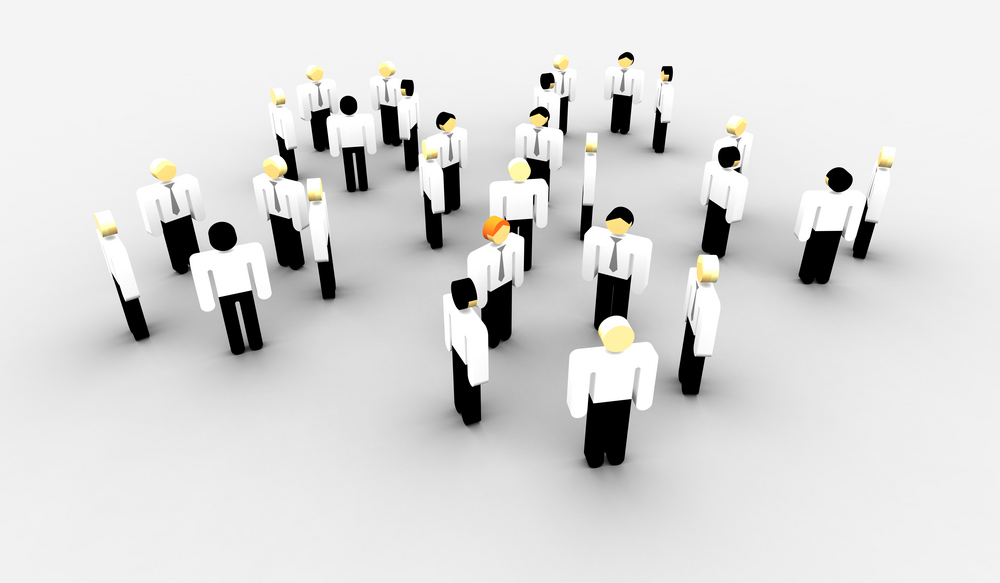 This privacy statement (“Statement”) has been drafted by and applies to Globalserve Consultants Ltd, a company registered in Cyprus with registered number HΕ 145787  and all their subsidiaries (collectively, “Globalserve,” “we,” or “us”).