On the 30th of October 2019 the Registrar of Companies and Official Receiver of the Republic of Cyprus has announced that, for the purposes of modernisation and constant upgrading of its services, its old website has been closed down and that two brand new websites, one for the Companies Department and one for the Intellectual Property Department of the Registrar of Companies and Official Receiver have replaced it.

Penalties announced from the Cyprus Registrar of Companies

The announcement refers to the new penalties to be imposed by the Cyprus Registrar for the late submission of the annual report (HE32). The new penalties will come into force on 18/12/2019.

In particular, the company's annual report (HE32), based on existing legislation, it is submitted to the Registrar of Companies within 28 days from the date of Annual General Meeting (AGM) which has to be convened once a year and within 12 months from the previous AGM. For example if the previous year AGM was on 31 December 2018 then the 2019 AGM has to be convened by 31 December 2019 and the annual report to be filed before 28 January 2020 with the Audited Financial Statements of the previous year. 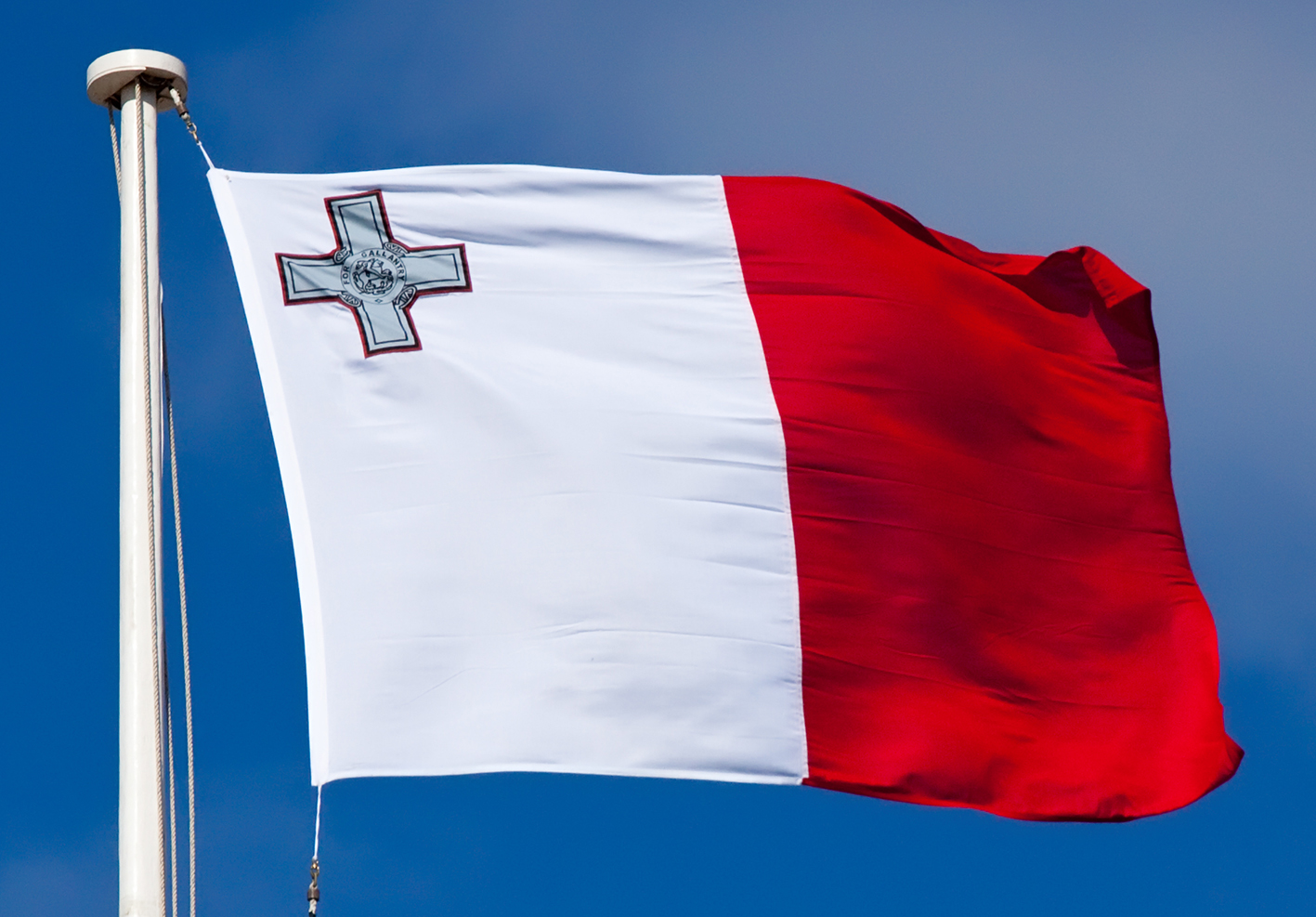 Malta, Amendments on “The Register of Beneficial Owners Regulations”

On the 12th of July 2019, The Register of Beneficial Owners Regulations of Malta (“BO Regulations”) has been amended. This amendment is being introduced inter alia, to seek to transpose certain provisions of the Fifth EU Anti-Money Laundering Directive into Maltese law.