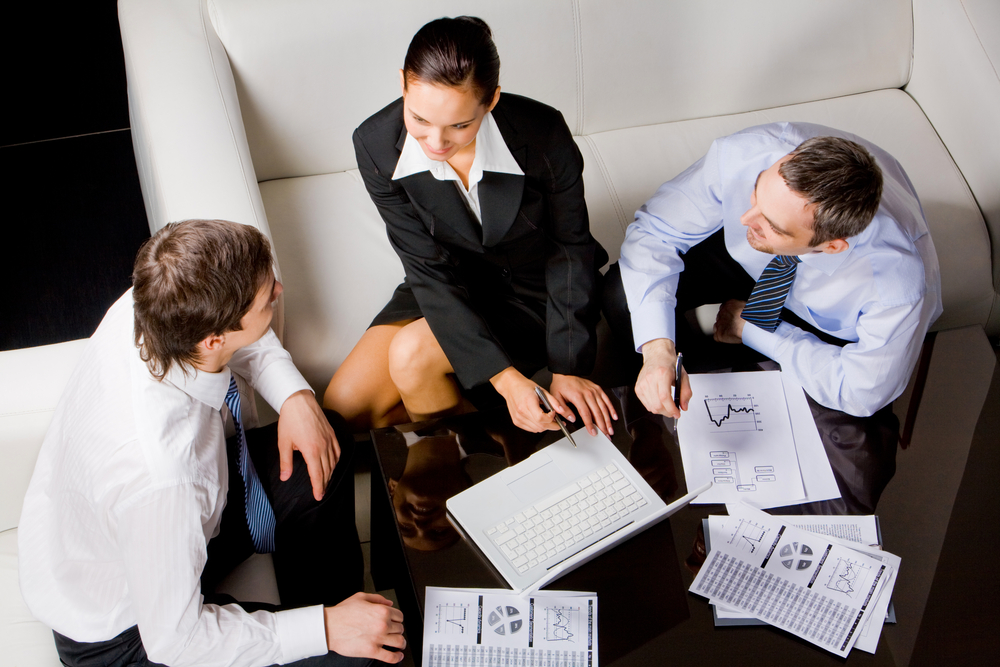 Keeping accounting records for legal entities is mandatory the last years for many jurisdictions like BVI, Belize, Seychelles, Anguilla, Bahamas, Panama and others. 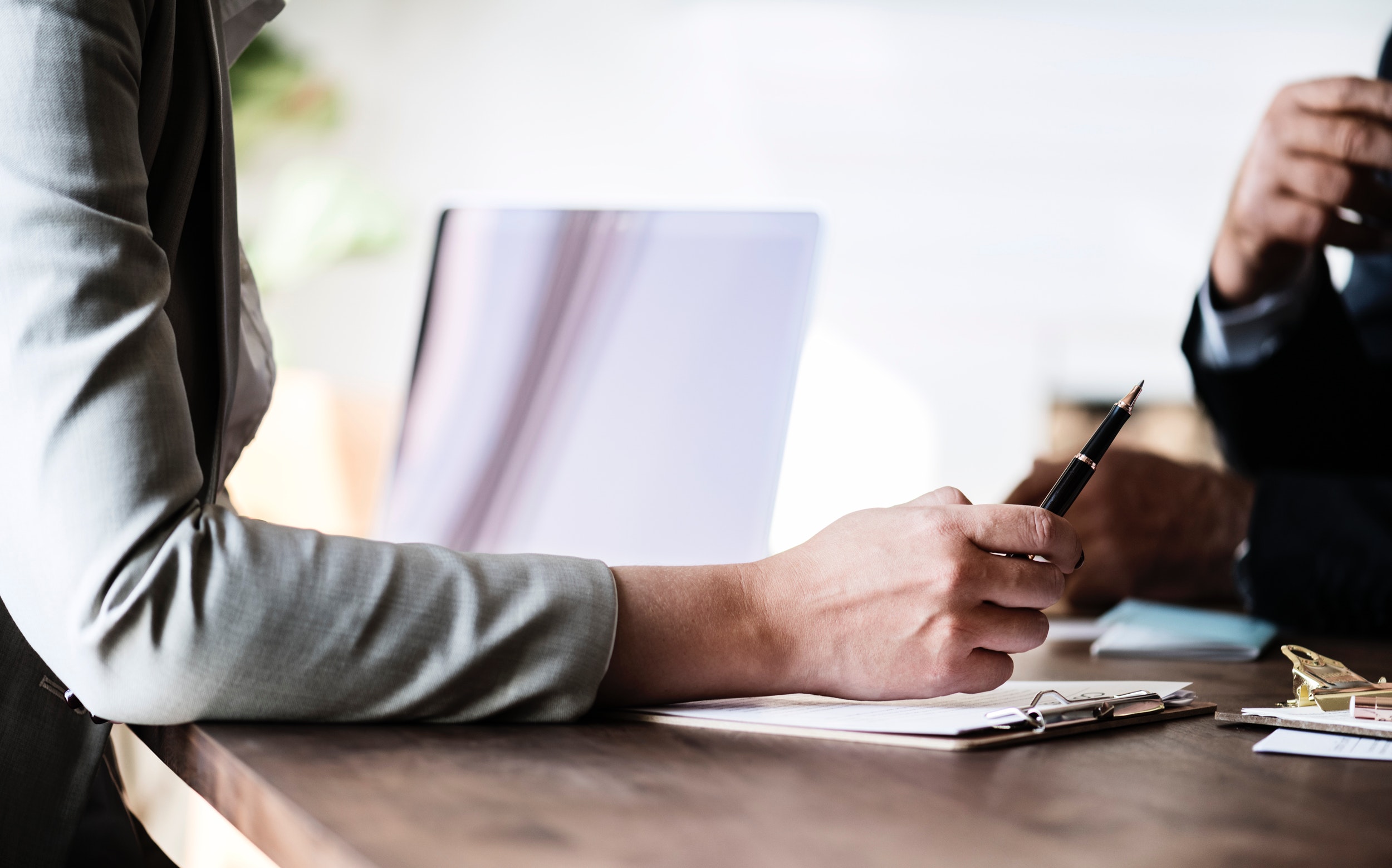 Cyprus Banks have announced that as from the end of 2019 they will ask for submission of audited financial statements for offshore companies like BVI, Belize, Seychelles, etc.

In accordance with the General Healthcare System Law of 2001 (Law 89(I)/2001, a amended), as from 01/03/2019, any Bank in Cyprus (as well as other persons defined in the relevant Legislation) is obliged to withhold the related GHS contributions from the interest, dividents and rents that are paid to Physical Persons who are considered Cyprus Tax Residents. It is noted that Bank of Cyprus is also obliged to withhold the GHS contribution in the case that rent is paid to Physical Persons who are not considered as Cyprus Tax Residents. The term Cyprus Tax Resident as well as the term non-Cyprus Tax Resident are interpreted in accordance with the Income Tax Law of 2002 (N118 (I)/2002).