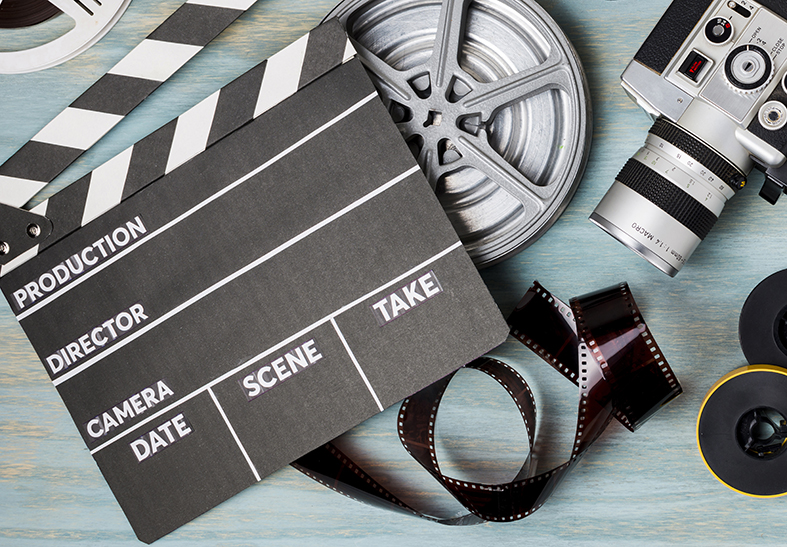 WHY SHOULD CYPRUS BE YOUR NEXT FILMMAKING DESTINATION?

On September 2018, the scheme for the promotion of the film industry and the promotion of the Republic of Cyprus as an island for filming (the “Cyprus filming scheme”) was brought into force by the organization Invest Cyprus (the “CIPA”) with the creation of the online platform “Film in Cyprus”, through which interested filming companies can be informed and submit their application to participate to the Cyprus filming scheme which offers a number of inceptives to its participants. The implementing body for the Scheme is the Cyprus Film Commission (the “Committee”).

RE-DOMICILIATION OF A FOREIGN COMPANY IN CYPRUS

Re-domiciliation is the procedure under which a company can transfer its seat of incorporation from one country to another, provided that its existing jurisdiction and its Memorandum allows the transfer and the continuation under the new jurisdiction. 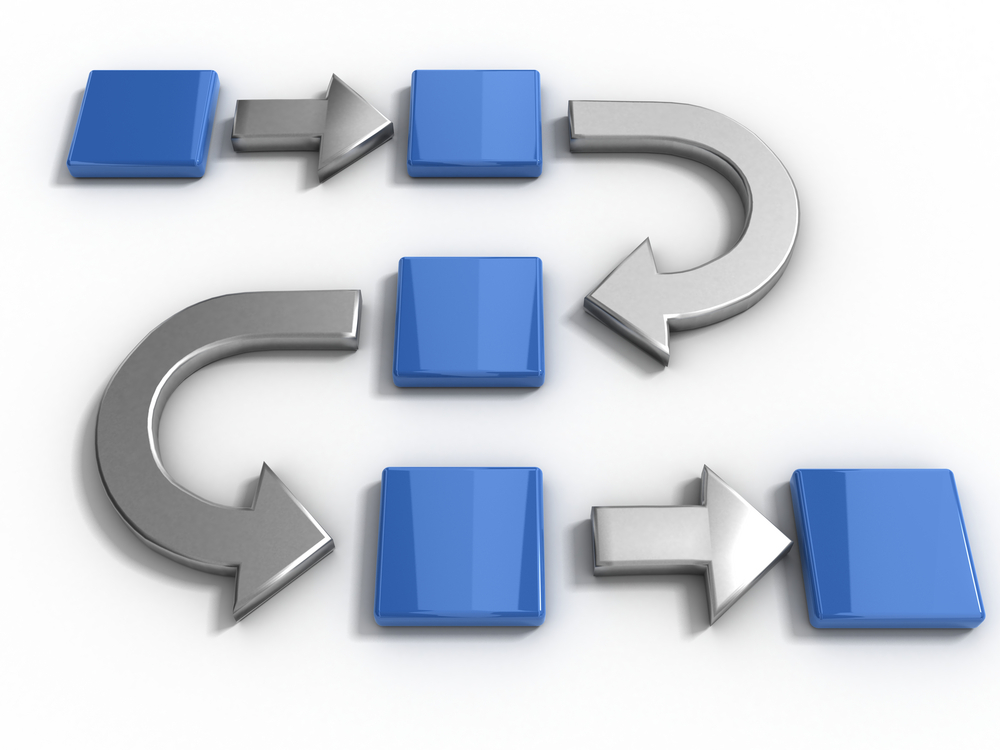 There is a global concern with respect to companies who cannot demonstrate adequate economic substance coupled also with lack of transparency with respect to the beneficial owners, as such characteristics, can conceal the real purpose of the transactions and facilitate money laundering and tax avoidance.